Every once in a while, Wortbahnhof writes about trans* and dreams. In Queerulant_in mainly stories of trans* every-day life. This time it’s about making use of Wendo skills in every-day life.

Recently, I participated in a weekend Wendo course. Prior to the weekend, I was a little worried because Wendo courses generally are for women* and some people at times have weird (cis-) interpretations of what it means to be woman or to be female. The people participating in the Wendo course, however, turned out to be very pleasant and a group dynamic emerged in which we could talk about our experiences of discrimination as well as practice punches and do role plays.

Today, for the first time, I got the feeling that I would be able to use one of the techniques I had learned in the Wendo course. Once again (summer approaches and shorter clothes unfortunately draw those kinds of comments), someone on campus said to someone else, loud enough for me to hear: “Is that a boy or a girl?” First, I kept walking for a few metres because, as usual, this had happened very suddenly and I was nonplussed at first. Then I turned around, however, and made use of the strategies I had learned. I called them out on what they had done and told them to stop: “Stop commenting on people, you asshole.” The other person became evasive: “What did I do?” I did not respond to this: “Exactly what I said, you asshole.” I kept walking; ten seconds later the person came after me, touched my shoulder, and pretended to apologise. Again, I said: “Stop touching me.” They responded: “I said I was sorry”, to which replied: “Good for you, go away. Bye!”

Saying what the person should stop doing, naming it explicitly. Even better if it’s loud enough for others to hear what the person did wrong. Not engaging in a discussion. I do not have to accept your apology, I just want you to stop annoying people, me specifically. The insults generally just slip out. I didn’t learn that in the Wendo course. If that’s good or bad – I’m not sure yet. 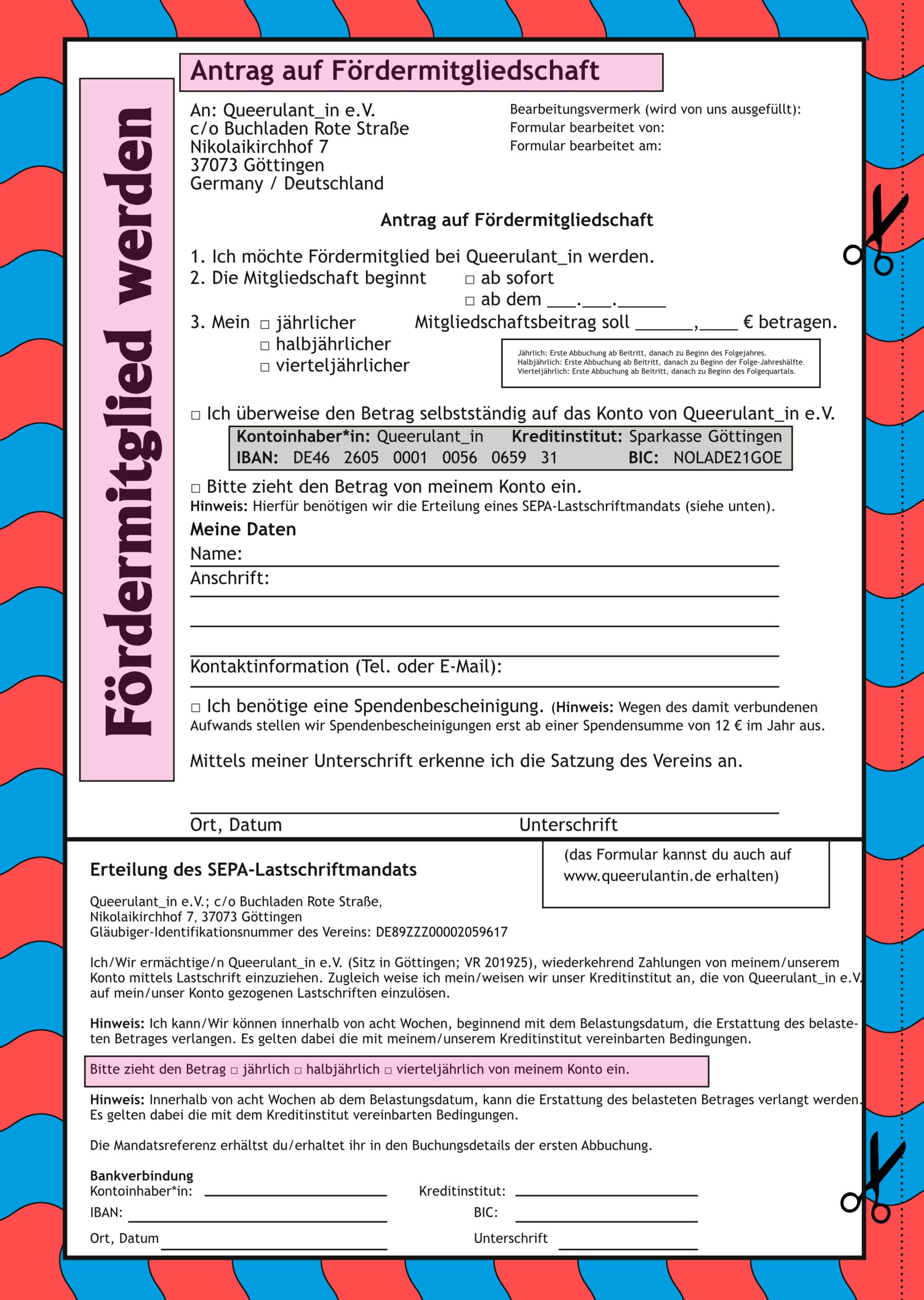